OnePlus 9RT Price in India, Specifications, Sale Offers, Comparison, Features : OnePlus 9RT price in India has been tipped online ahead of an official announcement. The new OnePlus phone was launched in China earlier this week and is expected to make its way to India in the coming days. It comes as an upgrade to the OnePlus 9R and offers features including triple rear cameras with a 50-megapixel primary sensor. The OnePlus 9RT is powered by an octa-core Qualcomm Snapdragon 888 SoC and comes with a 120Hz AMOLED display. The phone also supports a proprietary fast charging technology. 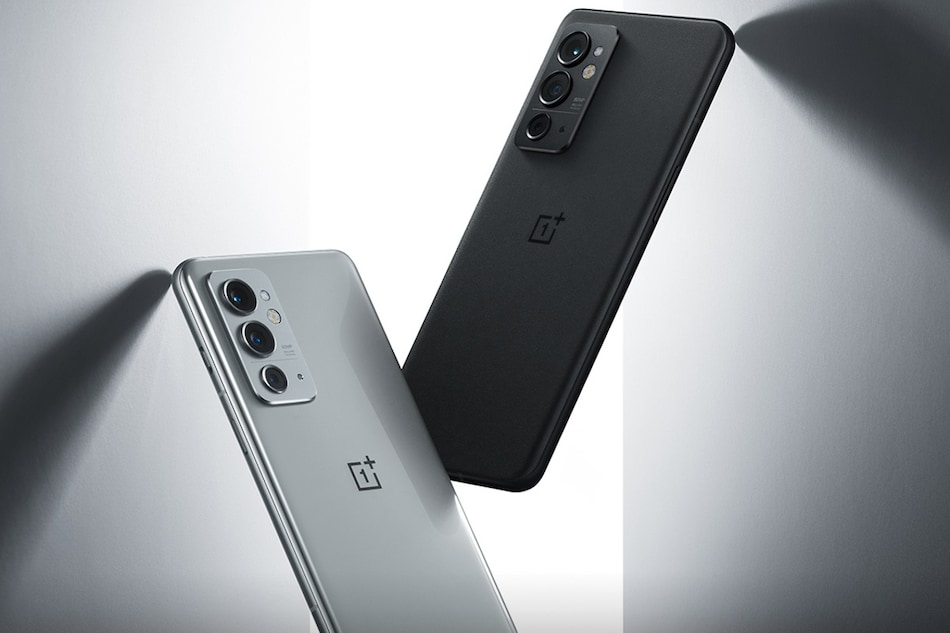 The OnePlus 9RT comes with up to 256GB of onboard storage. It comes with a list of connectivity options that includes 5G, 4G LTE, Wi-Fi 6, and NFC. The phone also has a USB Type-C port. Further, there is an in-display fingerprint sensor.

Scalable code without bloat: DCI, Use Cases, and You

Show HN: ResMaps – See who is viewing your resume are looking

Let’s Build a Traditional City and Make a Profit